If you think Anthony Weiner's perverted antics were bad, wait until you see this!

They have been together for decades, and while the truth has trickled out, technology has opened the floodgates.

The hard-to-define hacking group is doubted by many though they often get things exactly right. Their ideas about Huma Abedin, Hillary's top assistant, have enough merit to be worth a look, though what you see may frighten you.

Allegedly, Huma has ties to the Muslim Brotherhood, as her mother is a member of the Brotherhood's female counterpart. No question, she is tied to Saudi Arabia, as she was raised there. She was born in the United States, and at age two, her family moved to Saudi. Huma returned at age 18, then started her intern career with Hillary Clinton at the age of twenty. She worked for her mother's magazine, a Jihadist publication that promotes Sharia law. The Muslim World League funds the Abedin family business, and they also funded al Qaeda and Osama bin Laden.

Who is Human Abedin, in truth? The video below from Anonymous reveals more:

With news of Huma's estranged husband, Anthony Weiner, dominating the news recently, much is being presented in the news media on Weiner and Abedin's connection to Hillary Clinton, with the ongoing FBI investigation being primary.

As you may expect, Anonymous, as a group, joins WikiLeaks in their desire to expose the corruption of Hillary Clinton. Conflicts of interest, political scandals, money laundering, pay-for-play on an international scale, and more are the focus on Anonymous.

The amount of information that is available on Hillary Clinton is intimidating, as her career has run for decades.

Take a look at the video below, also from Anonymous, and consider how she and Huma Abedin have found themselves in their current set of controversial circumstances.

http://www.dnaindia.com/analysis/column-averting-water-wars-in-asia-2287029
Averting water wars in Asia
BRAHMA CHELLANEY | Wed, 28 Dec 2016-08:10am , DNA
China's riparian dominance and maritime aggression have the potential to escalate conflict in the continent
--
sent from samsung galaxy note3 neo, so please excuse brevity
Posted by nizhal yoddha at 12/29/2016 10:25:00 PM No comments: Links to this post

http://www.dailypioneer.com/columnists/edit/for-india-cpec-is-a-corridor-to-nowhere.html
FOR INDIA, CPEC IS A CORRIDOR TO NOWHERE
Thursday, 29 December 2016 | Claude Arpi
One fails to understand why Beijing is so adamant to not re-open the Himalayan land ports between India and Tibet, while at the same time, it is 'inviting' New Delhi to join the CPEC bandwagon
--
sent from samsung galaxy note3 neo, so please excuse brevity
Posted by nizhal yoddha at 12/29/2016 10:24:00 PM No comments: Links to this post

easwar prasad does a uturn (sort of) on demonetization

China is now moving aggressively to build up missile platforms in the South China Sea:

what china claims to have invented

http://www.economist.com/news/china/21712173-golf-footballyou-name-it-what-china-claims-have-invented
that ass needham started this nonsense. brits have china-love, islam-love, etc. no brit has india-love.
--
sent from samsung galaxy note3 neo, so please excuse brevity
Posted by nizhal yoddha at 12/25/2016 02:12:00 AM No comments: Links to this post


For the first time in 150 years, India's GDP has become larger than Britain's in nominal terms, as India passes UK on the country ranking: 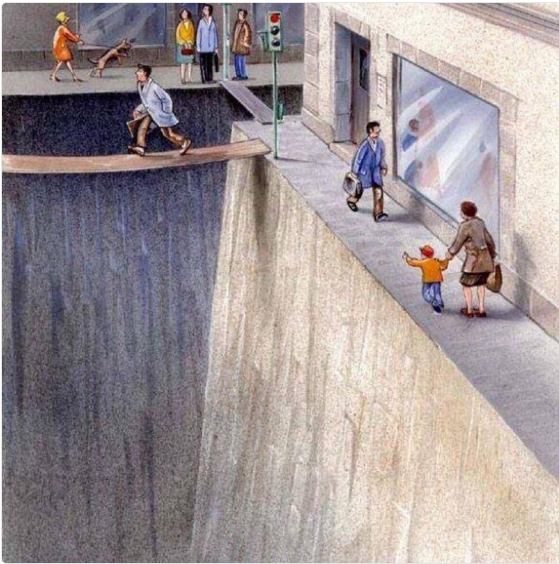 A Pakistani national is believed to be responsible for using a truck to carry out a terror attack on a Christmas market in Berlin which has killed 12 people:

Blade Runner 2049, the sequel to the original Blade Runner movie, is scheduled to come out in October 2017:

Rogue One: Star Wars and the Gita

I saw Rogue One, an anthology movie set in the Star Wars universe, and enjoyed it. The movie is a prequel to the original 1977 Star Wars movie which featured Luke Skywalker destroying the first Death Star. It tells the story of the events leading up to that famous movie which launched the Star Wars franchise.

This movie features lots of interesting tie-ins to the original movie franchise. The story plot is built around addressing a central "macguffin" of the 1977 Star Wars movie and key questions around it. Compared to the original movies, this film has a darker, grittier tone, with possible comparisons to The Dirty Dozen, or even some of Kurosawa's movies.

If you've seen Rogue One and liked it, then you may also enjoy reading the novel it's based upon - Catalyst by James Luceno - which gives the backstory on the development of the Empire's big brahmastra super-weapon, the Death Star - and its unwilling inventor, who is like an Oppenheimer. 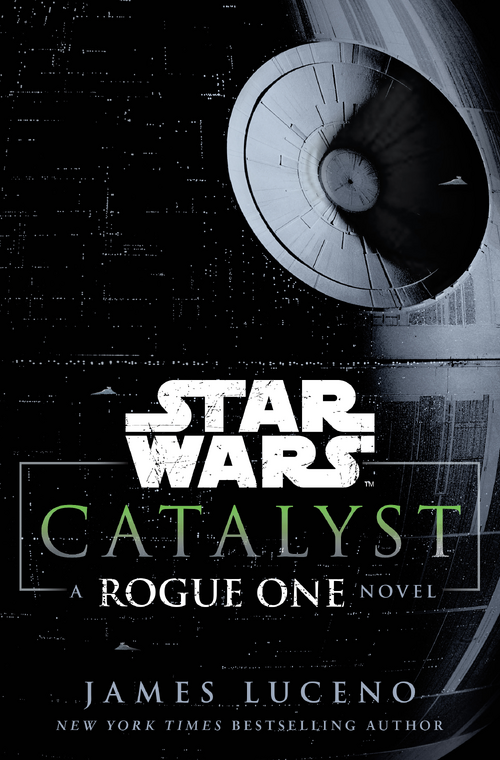 Like brahmastra, the Death Star's planet-destroying power is revealed to have a primordial origin, in the form of crystals formed in the hearts of stars, which the Empire collects by looting the Jedi temples. These crystals had been gathered up for ages by the Jedi, who used them to power their traditional weapon of justice, the light saber. This is then the hidden secret of the Star Wars universe - the basis for the sword of justice is the same as for the genocidal weapon of mass destruction.

A Chinese warship has seized an American submersible drone in the waters of the South China Sea:


The provocative action comes on the heels of revelations China has also installed weapons platforms on various artificial islands it has built up in the South China Sea:

Pivot to Russia by Trump?

Trump's changes in outlook towards Russia and China are reminiscent of Kissinger and Eisenhower:

Rex Tillerson Named as US Secretary of State

Rex Tillerson has been chosen as Secretary  of State by Donald Trump :

Tillerson is the former longtime CEO of Exxon-Mobil.

John Bolton, former UN ambassador under Bush, will likely be picked as his deputy, to provide more State Dept experience.
Posted by san at 12/13/2016 04:17:00 AM No comments: Links to this post

Atlanticists are having a full meltdown, leaking reports from the CIA alleging that Russia deliberately helped Trump win the US presidential election:

This happens as Trump considers picking the former chief of Exxon-Mobil Rex Tillerson as his next Secretary of State:

Tillerson is known for his very close ties to Putin and Russia. Meanwhile, close Trump ally Rudy Giuliani has withdrawn his name from the selection race.
Posted by san at 12/09/2016 09:34:00 PM No comments: Links to this post

Donald Trump seems to be escalating his public rhetoric on China with his latest tweets. Facing criticism for having taken a call from Taiwan's PM in disregard of China's potential sensitivities, Trump has doubled down with some tough tweeting today:


Did China ask us if it was OK to devalue their currency (making it hard for our companies to compete), heavily tax our products going into..
— Donald J. Trump (@realDonaldTrump) December 4, 2016

their country (the U.S. doesn't tax them) or to build a massive military complex in the middle of the South China Sea? I don't think so!
— Donald J. Trump (@realDonaldTrump) December 4, 2016


The question is - how will China react? Will we see another North Korean missile test soon enough? America's traditional adversaries seem a little disconcerted by Trump's macho style, and none of them seems eager to be the first to dip their toe in the water to test him.
Posted by san at 12/04/2016 04:29:00 PM No comments: Links to this post

US President-elect Donald Trump spoke over the phone with Taiwan's leader, which poses the risk of antagonizing China, for whom Taiwan is a sensitive issue: